The permanent disability benefit in the new Social Security 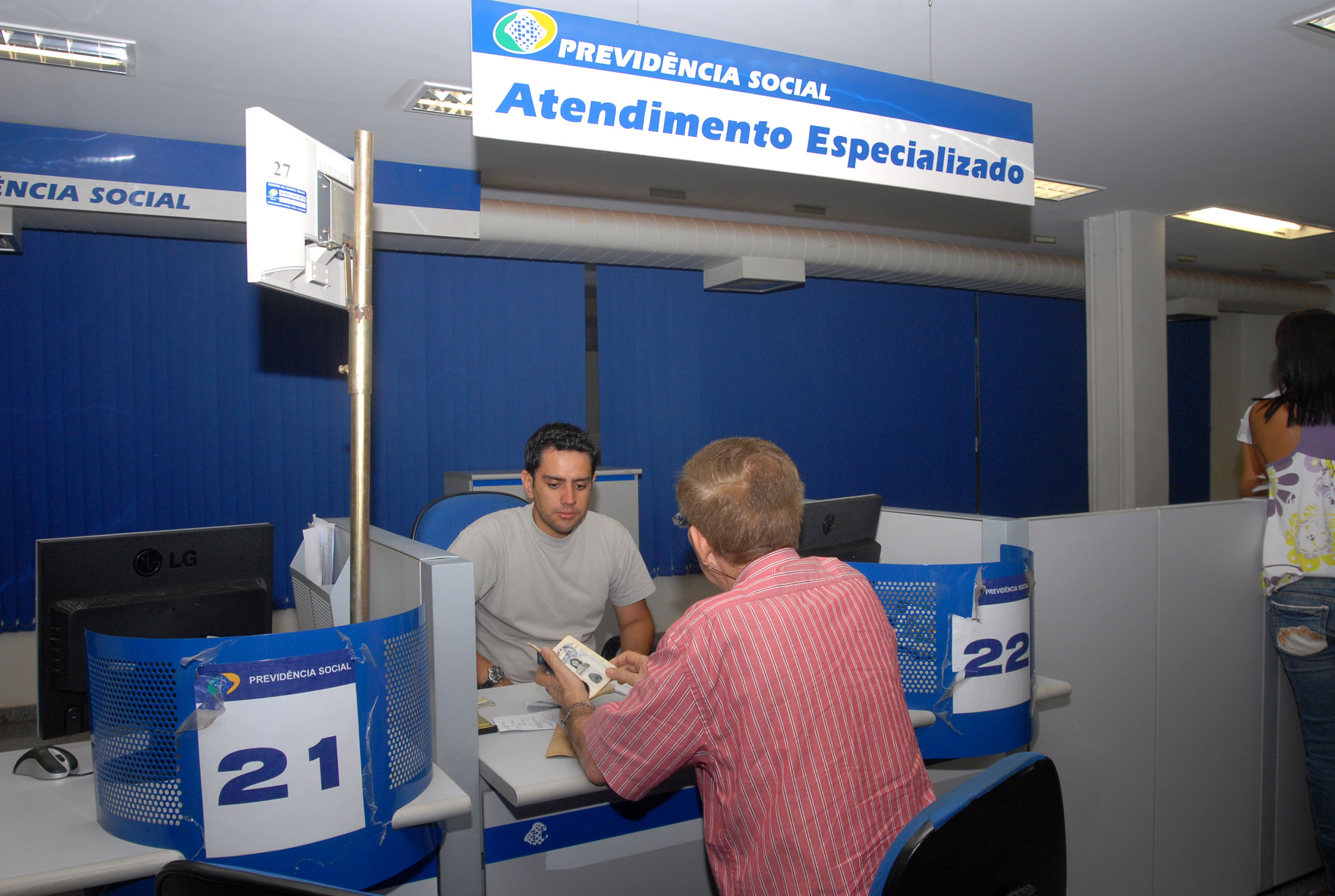 Social Security reform is perhaps one of the most debated institutional agendas this year. Already approved by the House of Representatives last semester, changes to the new constitutional amendment generate doubt for citizens who will need the benefit in the future. With changes in social security rules, changes that affect the share of people with brachial plexus injury who receive or want to receive the benefit also occur. The first change is in the name of the benefit, which will be referred to as the "permanent disability benefit".

In calculating the social security benefit, the “Benefit Salary” is the first step of the process. In it, the taxpayer's average salary is calculated from all months of citizen contribution. In the old legislation, the average was only realized with 80% of the highest values of all contributed years, not including the 20% of the lowest contributions. Excluding the lowest contribution percentage increased the average salary, increasing the final benefit amount. In the new pension plan, the total sum of the contribution over the years, ie 100% of the amounts, is foreseen, reducing the final benefit amount, since the lower 20% will be included in the calculation.

In the second and last step of the process, called “Initial Monthly Income” (RMI), separate calculations for each category. For disability retirees, under current legislation, 100% of the average calculated in the first stage is guaranteed. Here the change would be a little more drastic, as the project estimates a benefit of 60% of the average salary, with a reduction of 40% in the benefit. Disability retirement would only remain in full value in the case of an accident at work or occupational diseases.

The new terms would also stipulate that if a citizen benefiting from the disability pension needs permanent assistance, he could “be entitled to a 25% increase in the value of his benefit, including the 13th salary (article 45 of Law No. 8.213 / 1991)". However, the expertise for acquiring the benefit would be even greater, with the citizen being required to prove every two years that he remains apt.

With the change, questions about the increased difficulty in obtaining aid from the National Institute of Social Security (INSS) emerged. A number of barriers are already reported for those seeking help. In virtual communities about brachial plexus injury, members encounter difficulties, especially regarding the delay in the release of the benefit within the current legislation. Ignorance about perceived and imperceptible consequences of the injury, as in the case of neuropathic pain, is also pointed out by community participants as an important factor in rejecting claims for social security benefits.

“I have a friend who managed to retire from the injury. After 5 years, they called him for an expert and cut his disability retirement, claiming that he can work. His injury is total, that is, without any movement in the arm”, says one of the participants.

Another patient of 25 years and with complete brachial plexus injury, says he was discouraged to seek the benefit, "even after mentioning the [neuropathic] pain, expertise said that I should go back to work." According to the patient, the professional would have stated that the patient would still have “another arm and two legs”, having used the internet to research what the brachial plexus injury was.

The reform will be voted again in August, after the parliamentary recess. The text will be sent to a special committee before the second stage of the vote, now in the Senate. Changes to the law can only be made by removing parts of the measure.